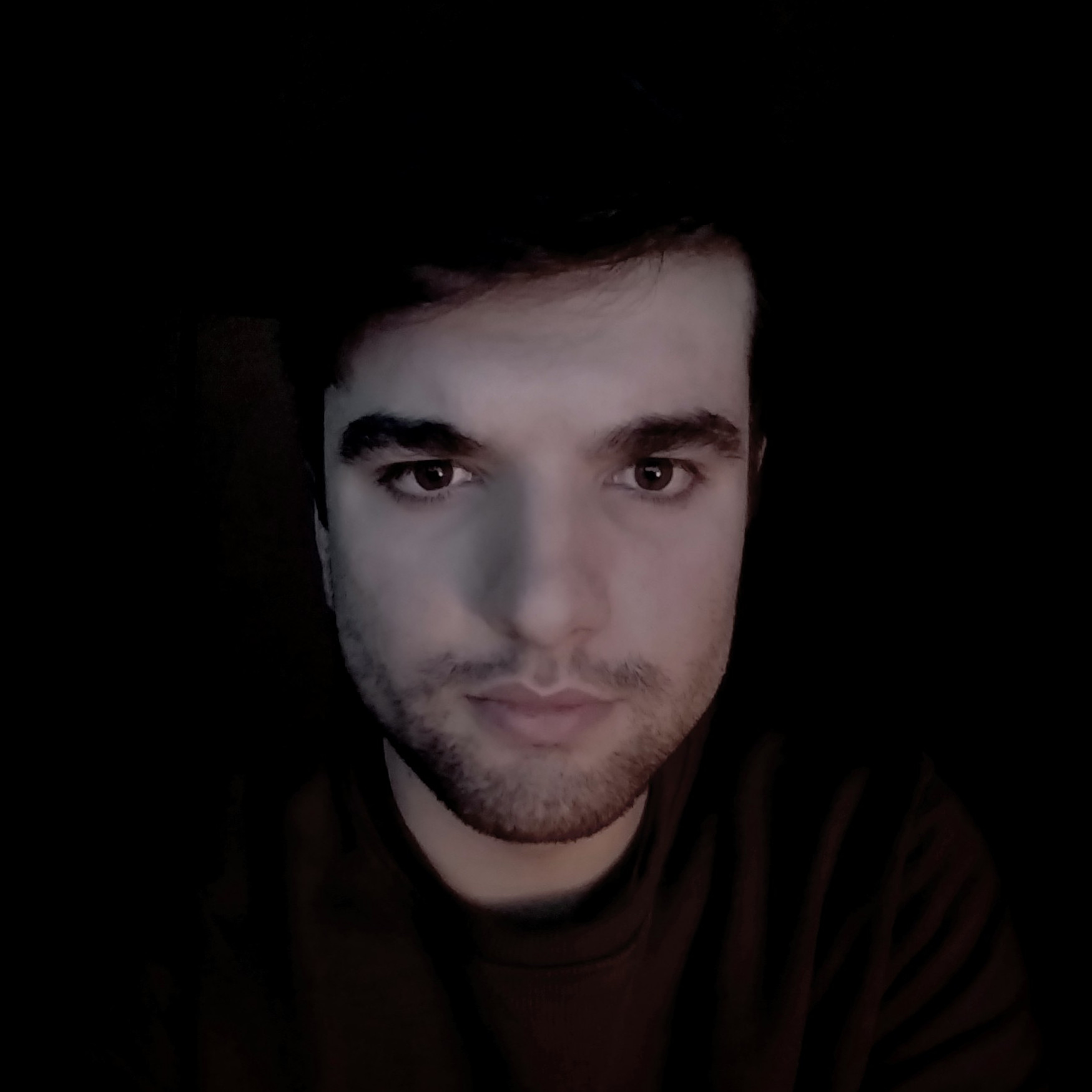 Using i3 for two months: my impressions

i3 is a tiling window manager, which means that the concept of "window" does not exist. Instead of windows, there are "tiles": generic partitions of the screen, where some content is drawn into. In this post I write my opinions on the key changes between stacking and tiling window managers.

I had been traditionally using normal (also called stacking) window managers: the ones with the nice buttons on the right (or left) to minimize, maximize, close. The ones that you normally use with a taskbar.

Then one day I have decided to try out a tiling window manager, because why not. I choose i3 for some reason.

I didn’t think I would stick with it, but after some weeks I find myself writing this post on a train, with a laptop configured with i3, polybar, and a bunch of little external utilities to recreate the little comforts of traditional desktop environments.

Here are some ideas. It is not a collection of pros and cons, but just some thoughts on what changes between stacking and tiling window managers, focusing on my experience.

I feel that with a tiling window manager productivity increases, mainly because:

Workspaces allow for a better organization of your activities. There are multiple ways to do that, for example:

You can choose the one that works better for you. I am currently organizing my workspaces per class of application: my workspaces are numbered from 1 to 9, and they are [browsers, terminals, code, file managers, writing, IM, mail, music, other]; workspace 0 is instead fixed on a second screen.

A good workspace management allows you to also be better at multitasking, just because you can have a lot more going on, without all the graphical pollution that you normally have with a stacking WM.

In my experience, tiling window managers create a lot of room for customization and tweaking, so (especially at the beginning) you may spend a lot of time tweaking things instead of doing what you have to do.

Fighting with keybindings is also time-consuming. With traditional desktop environments you take for granted a lot of things that with tiling WMs you have to install and configure yourself.

Another issue is about window switching: Alt+Tab can sometimes be just easier and more natural than switching to a specific workspace or tile.

With i3 you can have two different switching mechanisms instead of Alt+Tab:

Depending on the keybinding that you have decided, this may be more or less costly than Alt+Tab. In my case, the Win key is the main modifier and I can switch tiles with the arrow keys, and workspaces with the associated number; for example:

With my configuration, the first case has a low cognitive and physical cost, but the second case costs a little bit more:

Summarizing, the decrease of productivity is driven by:

Or you can just open VSCode from the dmenu or with an application launcher like Rofi, and move it to the dedicate workspace.

Or do something else. In any case, according to your workspace policy and preferences, you can do the same thing in many ways, and even hard-assign specific applications to specific workspaces.

Suppose that you want to upload a file on a web page:

It is not difficult, unless you are using a touchpad.

Tiling window managers offer the following over traditional ones:

Even if, in some situations, having simple normal windows may be more comfortable. In any case, I’m sticking with i3.